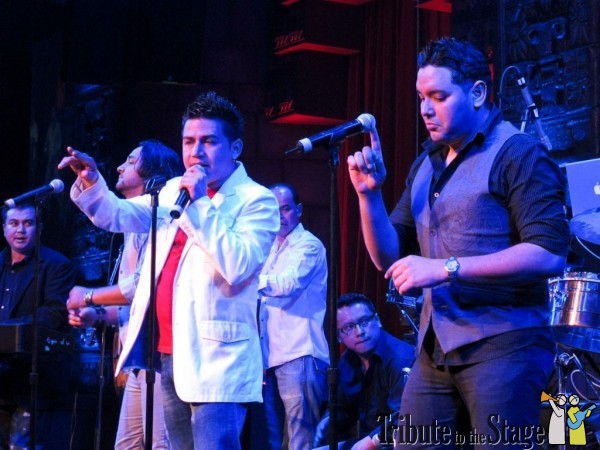 A friend of mine had told me about La Bomba Mix, “you gotta hear this band, they have so much energy its fun to see them on stage.” I went to the Mayan that night, not knowing what to expect. All I knew is that with the Mayan, you can never go wrong. I was ecstatic to hear that La Bomba Mix would be performing that night. END_OF_DOCUMENT_TOKEN_TO_BE_REPLACED

Tito Allen / Famous Salsa Singer Of Ray Barretto & Tipica 73 Fame and much more just announced for the Las Vegas Salsa Congress from July 1-4, 2010 at Tropicana Hotel. Who’s in for a roadtrip?

For all you accordion lovers!!! The Smithsonian Channel original film “The Accordion Kings”, which documents a famous accordion competition in Colombia’s Magdalena Valley, has been made and official selection for the Miami International Film Festival. END_OF_DOCUMENT_TOKEN_TO_BE_REPLACED

Inspector, Salon Victoria, Malacates, Estramboticos at the Fais Do Do – February 13, 2010 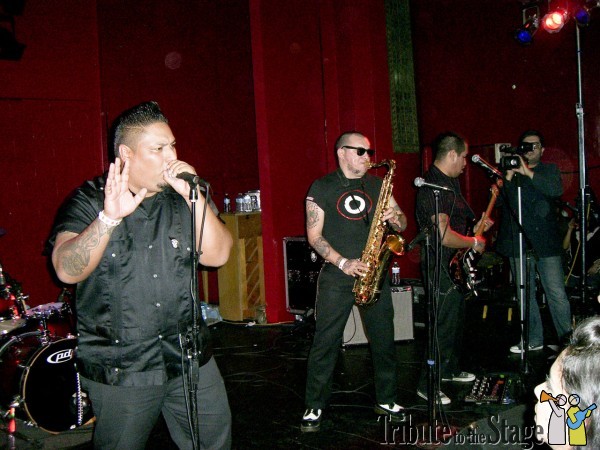 It was the long awaited Skandalo Nacional 2 festival, presented by Pure Underground, that brought many loyal fans together for a night of ska music. This night was full of energy with performances by local and international bands. With so many great acts, its hard to say who the headliner was, as many of these bands have a huge following of their own. Performing that night were Inspector, Salon Victoria, Malacates Trebol Shop, Los Estramboticos, and others.
END_OF_DOCUMENT_TOKEN_TO_BE_REPLACED 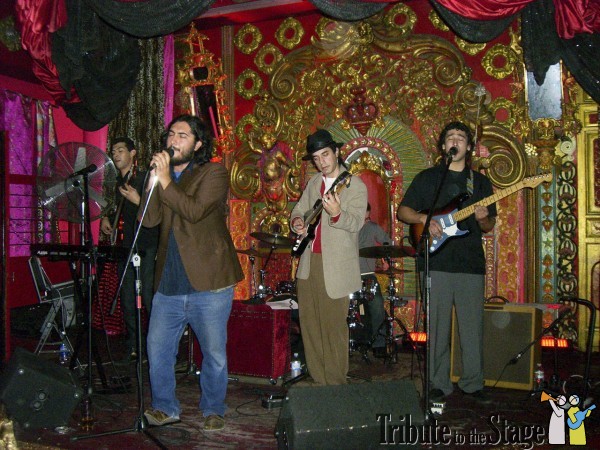 I watched the crowd from the balcony as they invaded Bordello’s on Saturday night. Some were dancing, some were socializing, but most were drawn to the numerous talents we had on stage that night. END_OF_DOCUMENT_TOKEN_TO_BE_REPLACED