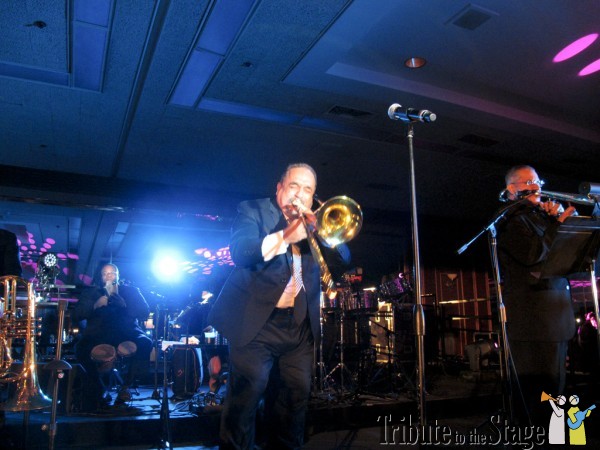 How do I begin to describe what an experience it was to watch salsa’s original gangster, Mr. Willie Colon himself playing live in front of me. Willie graced Los Angeles with his musical talents on July 16, 2011 at the Radisson Hotel.

Fanatics of this salsa legend filled the venue to admire in this rare west coast appearance of one of salsa music’s most influential performer, composer and singer. His wit, talent, and flavor had everyone mesmerized with the performance. Tears of joy, excitement, and disbelief streamed down the faces of some concert-goers. 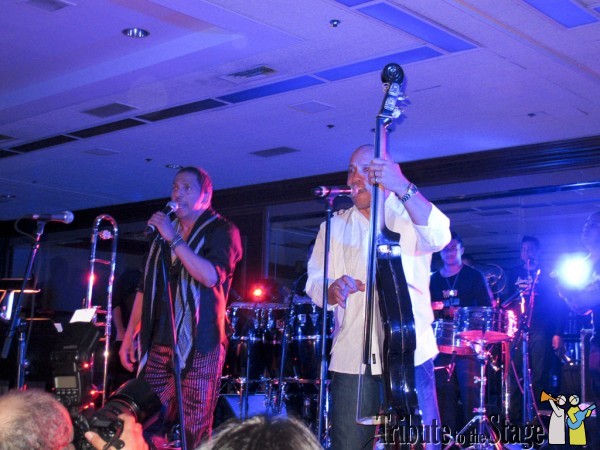 Alberto Barros and his all-star orquestra opened up for Willie Colon and had the crowd belting out classic salsa songs such as: La Cita, Estoy Pensando, and Periodico de Ayer along with a tribute to Colombian Salsa. 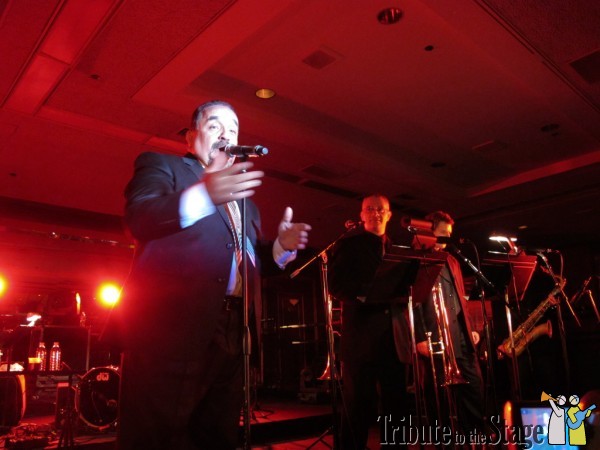 Willie Colon sang many of his memorable hit songs such as Idilio, Gitana, Che Che Cole, Simon and initiated  a tribute to his old friend Hector Lavoe  saying, “Sin Hector no estuviera aqui” (without Hector I would not be here) and then erupted into a melancholic tune with his trumpet. Hector Lavoe and Willie Colon starting playing together in 1967 when FANIA records produced Colon’s first album, “El Malo” which changed salsa music forever.

I feel privledged to have witnessed such an incredible concert, that will stay with me for the rest of my life. The songs Willie Colon has sang, composed and played for has such an emotional attachment to many of fans.