Tribute to Victor Pantoja at The Quiet Cannon -April 11, 2010 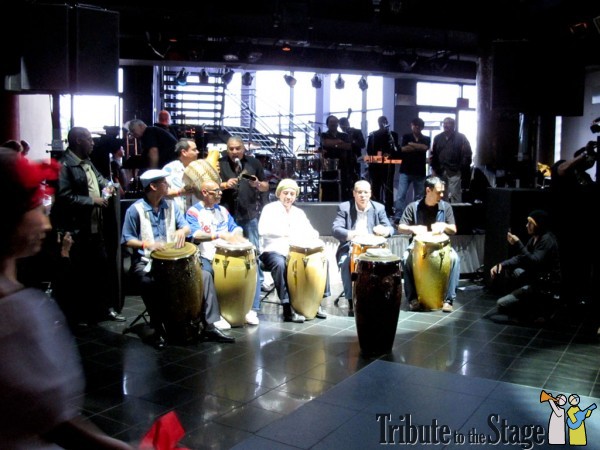 “Esto es para ti Victor Pantoja!” The sentiment was mutual at Quiet Cannon on Sunday April 11th. There was nostalgia in the air, and a humbling experience of honoring a master conguero and percussionist Victor “El Negrito” Pantoja. 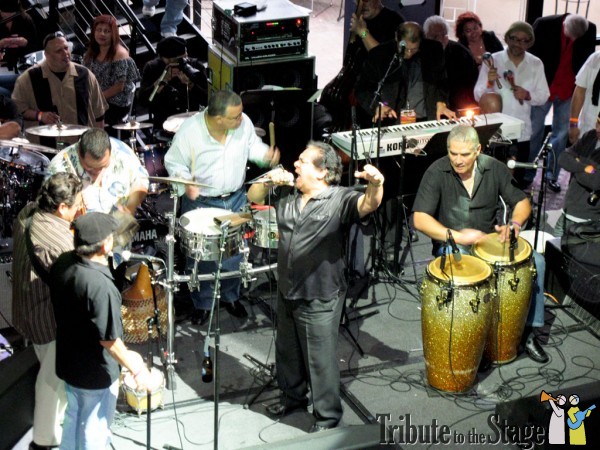 The parade of musicians kept coming all day. It was impressive to see how this community of performers pulled together to pay tribute to Victor Pantoja who was a mentor and friend to many of them. All funds gathered from this event, were a direct effort to benefit the Pantoja family. In the time we were present, six bands took the stage, transitioning quickly while saying a few words about the late Pantoja. Organizer, Ray Carrion, kept the flow going introducing each and every entertainer as they seg-wayed in. 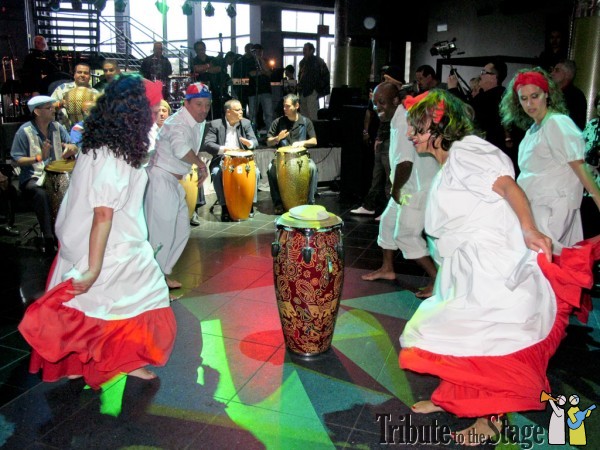 Son Latino took the floor and danced around Victor Pantoja’s conga and signature boina. Though this was a joyous celebration of life, there was a sudden sadness that spread through the room. I heard sobbing and was quickly reminded why we had gathered. We collectively reflected quietly on the memory of a man, who brought us all here.

Rain fell over Los Angeles later that night. Some say it was the angels crying, others might see it as a blessing from Pantoja himself for the beautiful tribute that was done for him. Victor Pantoja will live forever with his music. Sin la musica no somos nada. La musica nos une como Latinos y hermanos que somos…