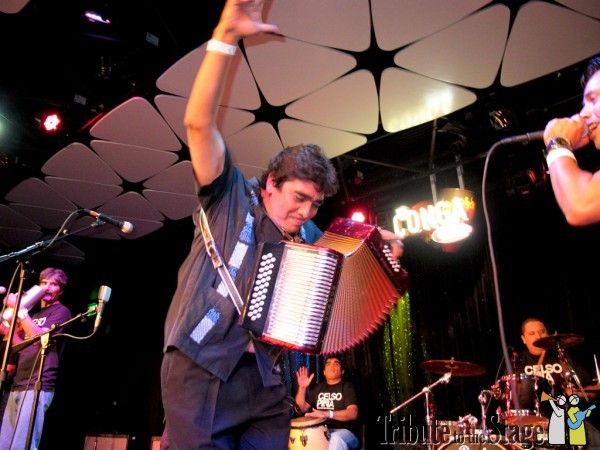 El Rebelde de la Acordeon…Celso Pina y su Ronda Bogota were present and boisterous at the Conga Room on October 20th. Celso played all of his most memorable songs for his fans and threw in some of his new material as well. 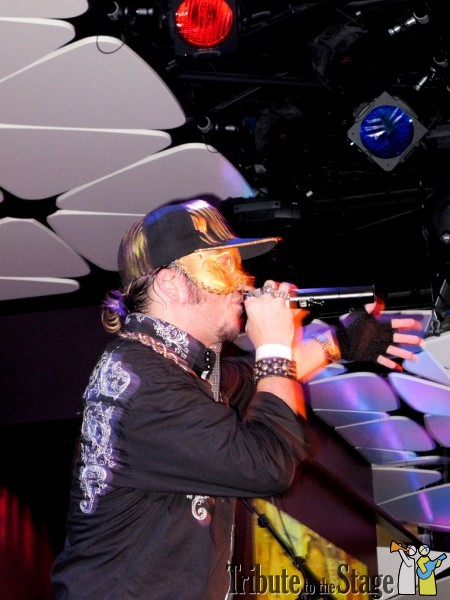 Blanquito Man opened the night playing some eclectic tunes and mixing things up for the crowd. In between the acts, the DJs from Mas Exitos, as usual brought their best old school tunes. Their mix of cumbia and other rock tunes took all in attendance on a musical trip back to the 70’s.

After getting the crowd warmed up, Celso Pina took the stage and began his cumbia sessions. The night culminated with an explosive duet by Celso Pina and Blanquito man, performing their popular hits Cumbia Sobre el Rio and El Tren. It was a night to remember. 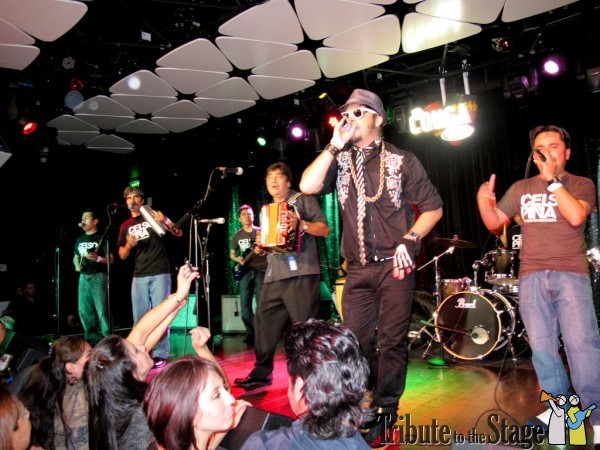