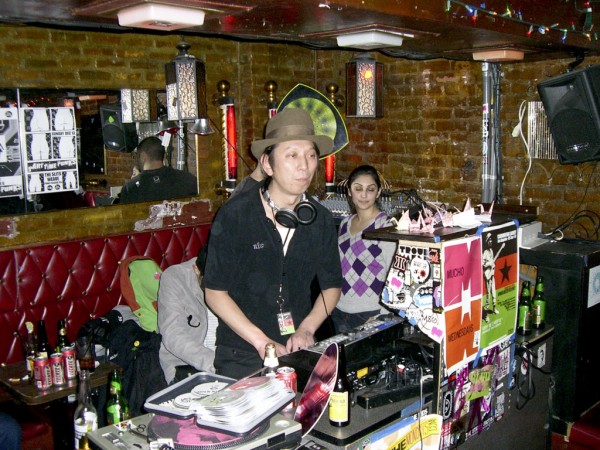 Los Angeles is filled with great music, whether it’s your favorite DJ blasting his/her best tunes to your band jamming to their congas, accordians and/or cowbells. Is it the city that produces great music, or is it music that produces a great city? One thing we know about music, in all it’s glory, is that it rips through borders and transcends through the world. Cumbia sabrosa doesn’t only exist in Los Angeles or Latin-American countries. No senor, cumbia far into beyond to Japan and from there dear friends emerged Carribean Dandy. 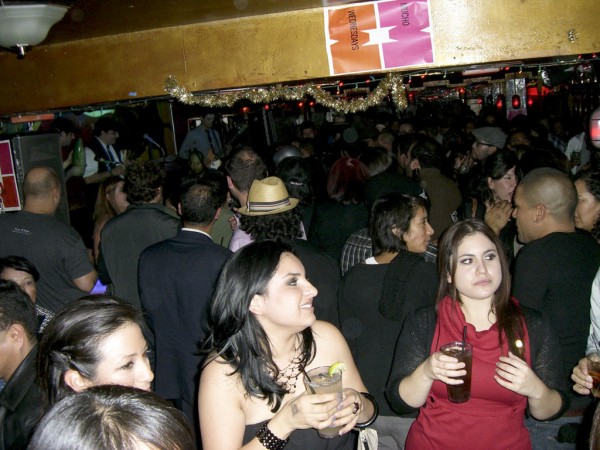 Carribean Dandy visted us from Tokyo on December 5th at La Cita with Very Be Careful. Although his English skills may have been limited, his taste in music definitely was not. Los Angeles cumbieros welcomed him, and danced to well-known classics to local favorites like Fuga. That’s where I became an instant fan. Carribean Dandy will be joining Very Be Careful in their Japan tour in 2010. Good luck guys y Arriba la Cumbia!!