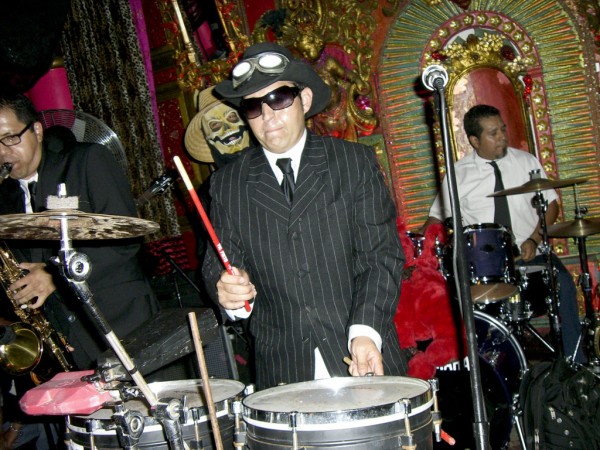 Art & Music Entertainment  brought back three great local bands for one night, for a night of  “The Return of Rock n Roll”. This one-time event brought back three very popular local bands who rocked the stage continuously during the late 90’s. Each bringing their loyal fans and their own blend of latin rock music.

The event took place at Bordello’s bar, located at the heart of downtown LA. The first band to hit the stage was Cabula, who brought their own blend of latin rock and performed many great hits. The crowd quickly warmed up and their loyal fans sang along to many of their popular song. Their set lasted close to an hour, but that seemed to be too short as the songs only kept getting better as the night progressed. 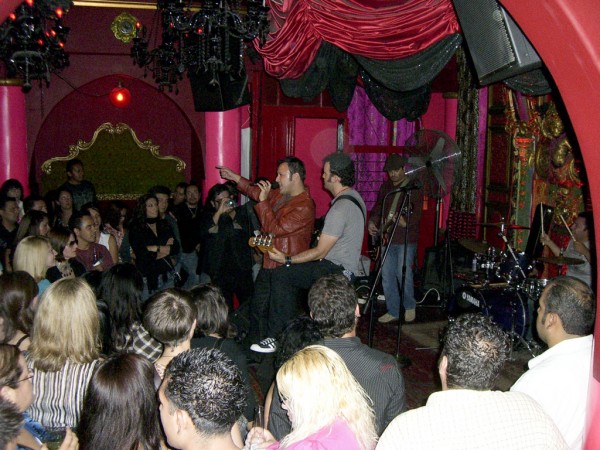 The next band performing was Los Olvidados. This has been one of my favorite bands for a very long time. The first time I saw them perform was about 10 years ago, when they used to perform regularly with other local bands such as Chencha Berrinches and Pastilla. I’ve since seen them perform other times, but it seems to be longer and longer before I get another chance to see them perform again. The lead singer not only plays the timbales and sings, he also dances and puts on a whole perfomance.  The set ended with a few fast ska songs that got an energetic pit started. I never thought I’d see a circle pit at Bordello’s. 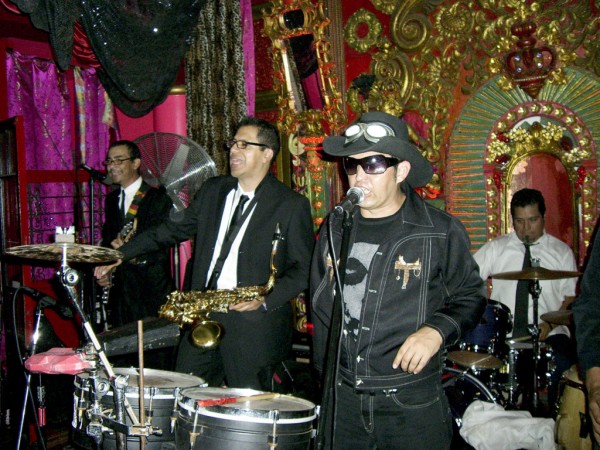 The night ended with a performance from Viva Malpache, another great local band. Unfortunately I didn’t stay long enough to see them perform this night, but I have seem them perform before and I know they consistently put on a great performance with their latin upbeat rhythms.

This was a fun event and I look forward to checking out any of these local bands again should the opportunity arise. Till next time.